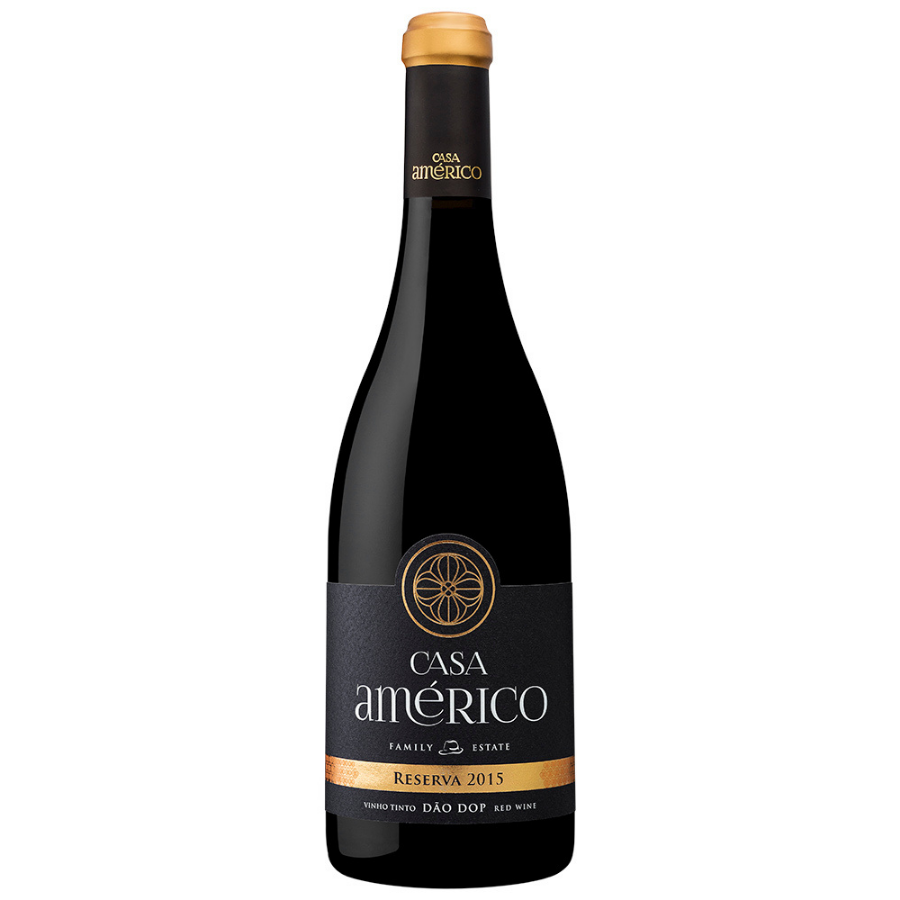 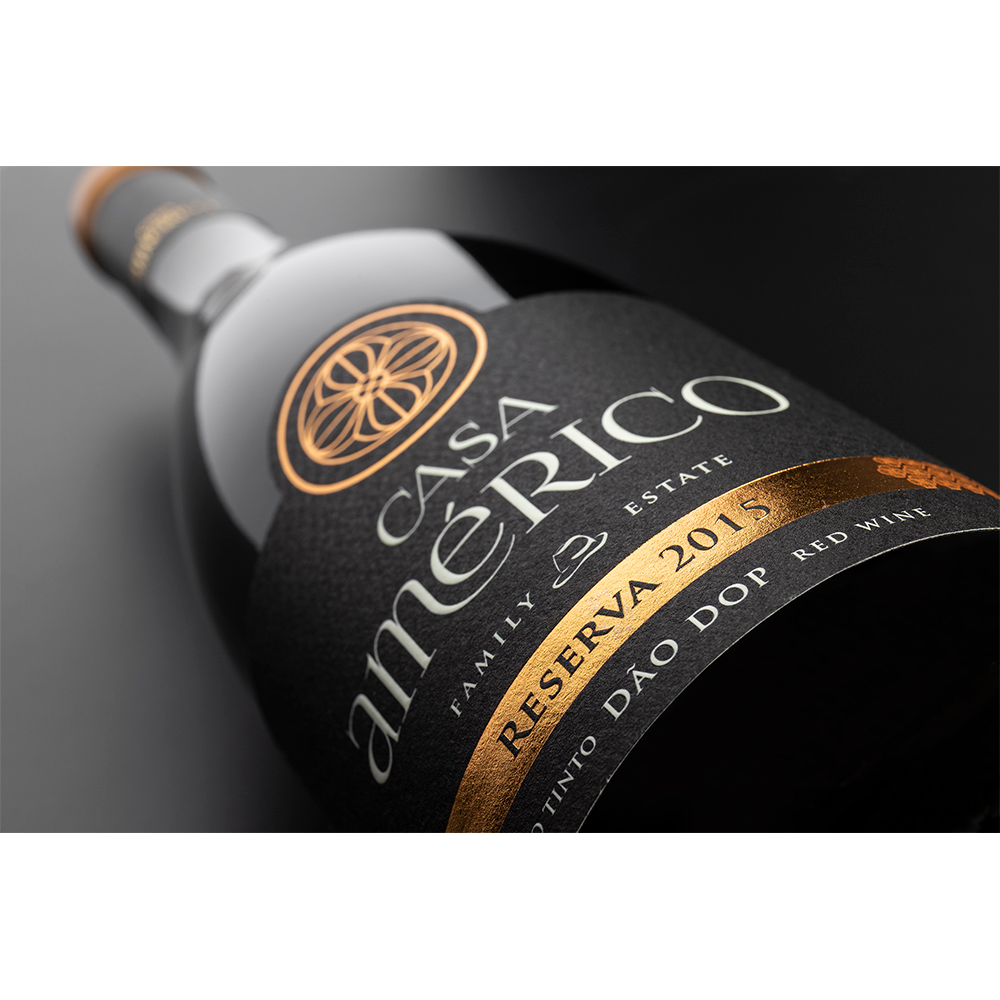 Casa Américo Red Reserve 2015 is produced with carefully selected grapes from Touriga Nacional, Tinta Roriz and Alfrocheiro. Coming from vines planted in granitic soils at an altitude between 400 and 600 mts with the influence of the mountain of 2000 mts of altitude, located in the sub-region of Serra da Estrela.

The 2014 vintage of Casa Américo Red Reserve received 91 points awarded in Wine Enthusiast magazine.
Quoted by Roger Voss : “With 10 months in wood, this already mature wine is rich, filled with black fruits that stand out for the spicy flavors of the wood. The dusty tannins integrate with the fruitiness and acidity. Balance is the thing. here, giving a ripe wine that is ready to drink.”  + Info

Tasting notes of Casa Américo according to KM, “Juicy and pure, this is filled with snappy red currant, green olive and crushed red plum flavors. Flinty details show on the finish, with accents of spice and white pepper. Touriga Nacional, Tinta Roriz and Alfrocheiro.” – KM +Info 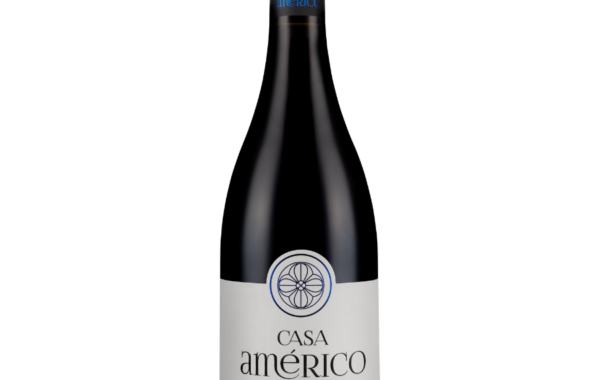 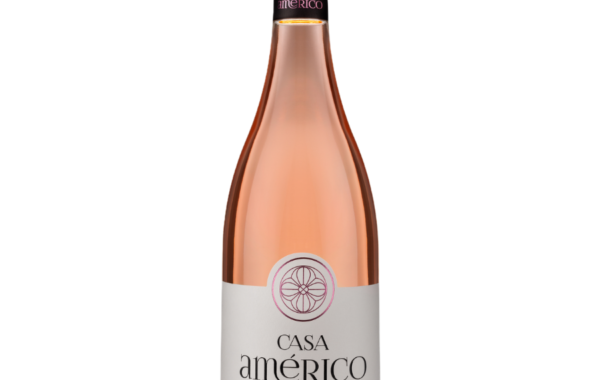 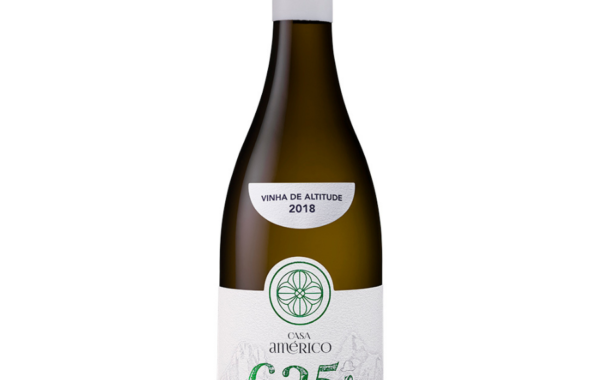 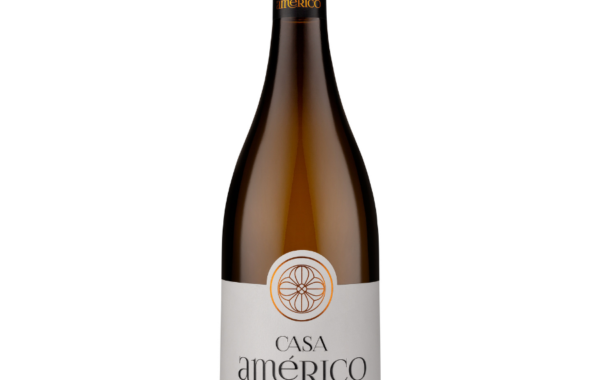 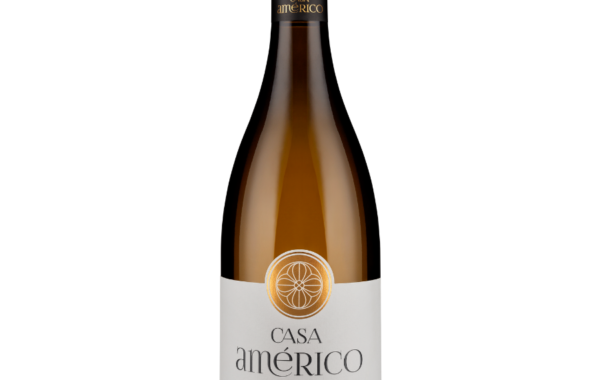 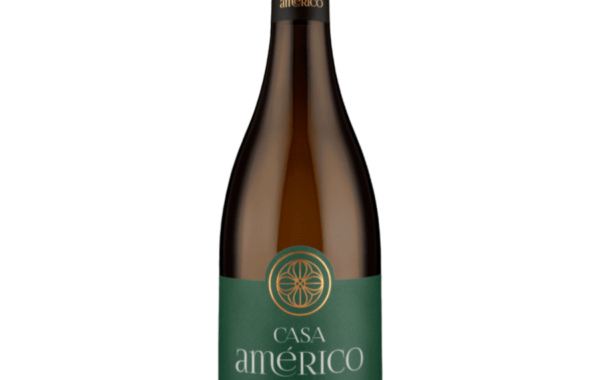 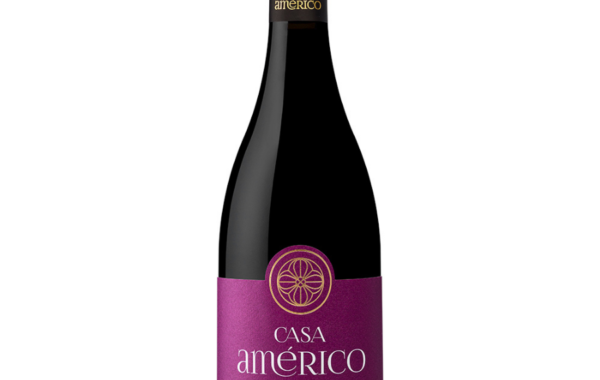 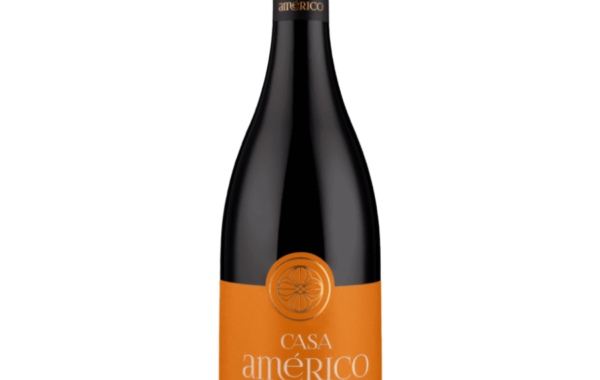 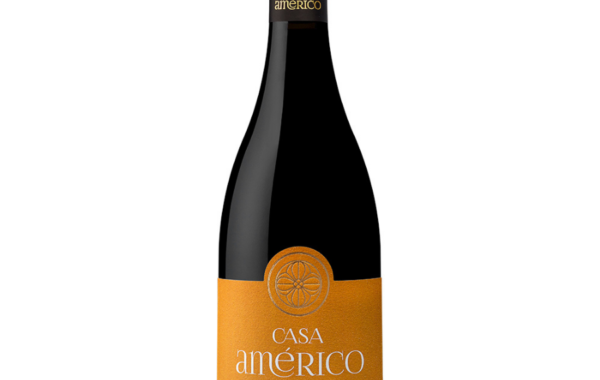 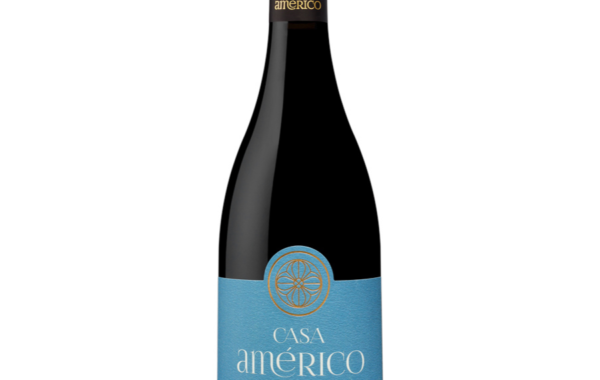 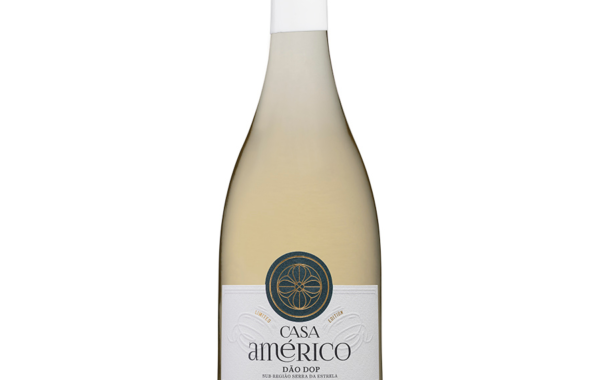 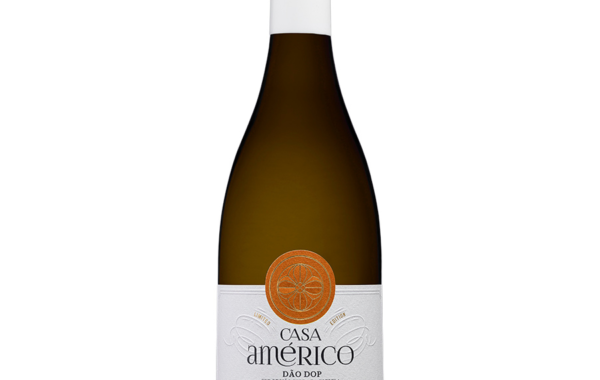 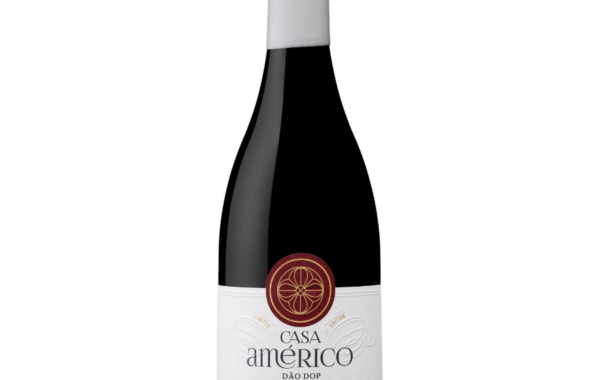 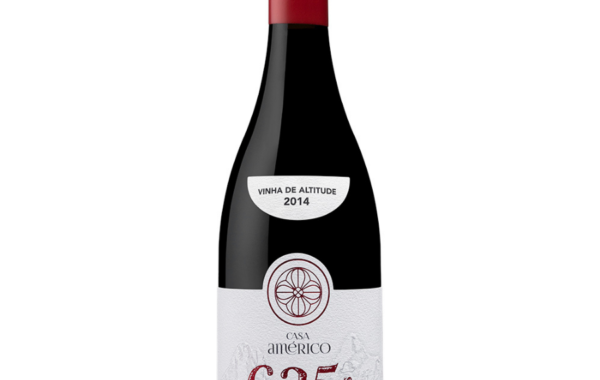 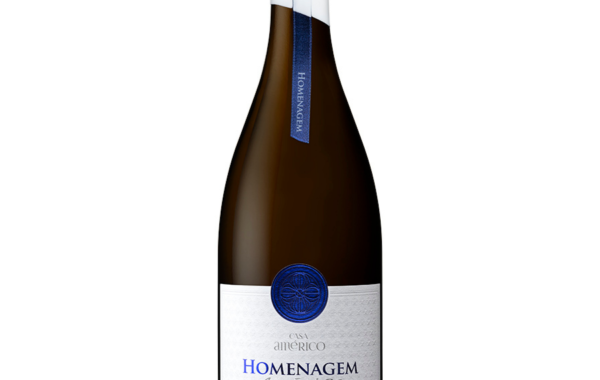 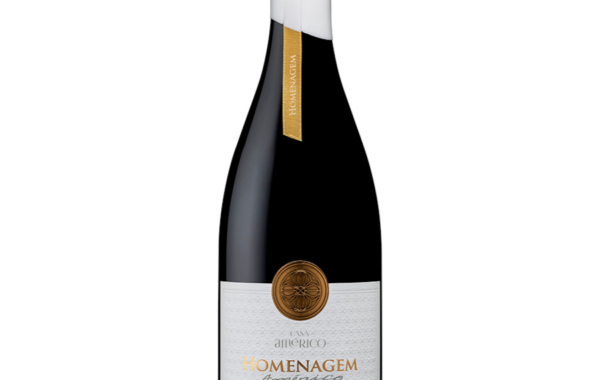