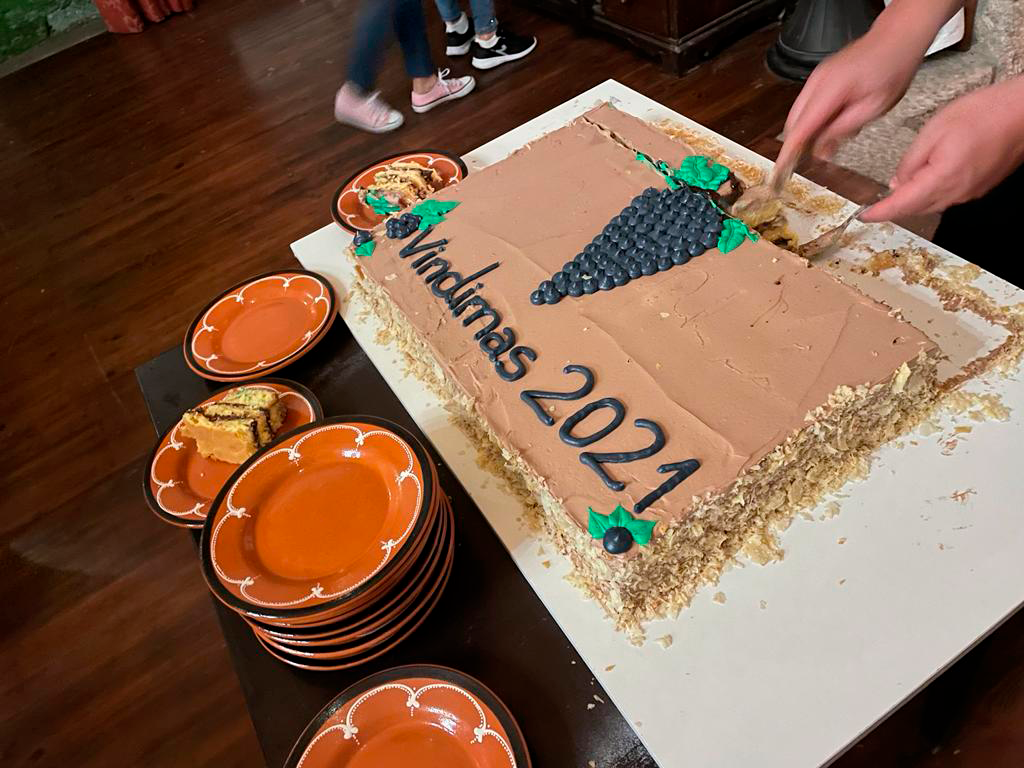 19 October, 2021 By casaamerico Comments are Off 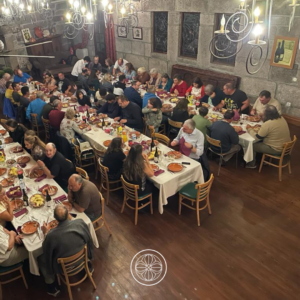 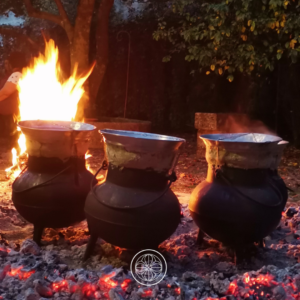 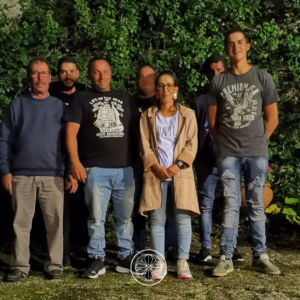 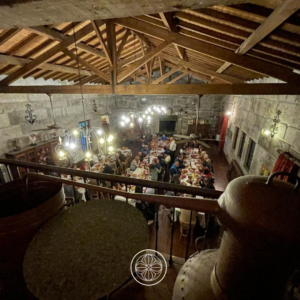 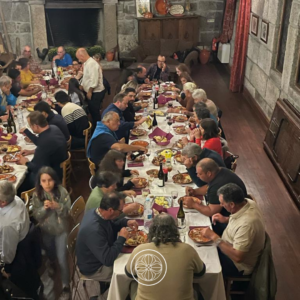 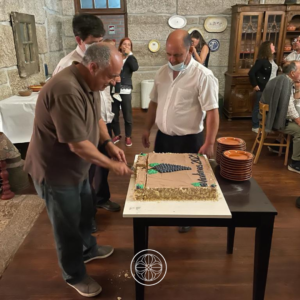 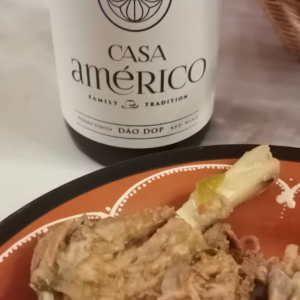 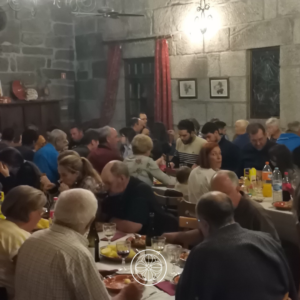 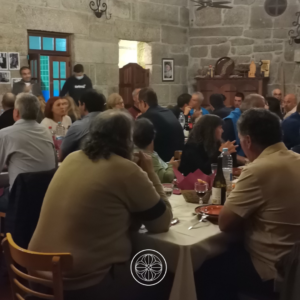 For almost 2 consecutive months, the Casa Américo team worked hard in the harvest, with 120 ha of vines to be harvested, spread over several vineyards, in different locations, with several parcels with the finest grape varieties in the Dão region.

The viticulture team was tireless, as was the winery team. However, in harvest time, there is work for everyone, so the office team also had very intense days.

This party is therefore a way of thanking all the employees of SEACAMPO / Casa Américo who, directly or indirectly, were involved in this harvest season. It is a way of thanking you for the work, effort, dedication and joy that mark the harvest. It is also a way of helping to keep alive the traditions that are so important in this house.

Tradition is a serious matter for Casa Américo, which is why, at dinner, a very traditional dish from Vila Nova de Tazem was served, the Alambicada de Borrego.

The Alambicada de Borrego is a dish made with lamb and white wine, with a very special preparation, cooked very slowly in an iron pot, with a wood fire made on the floor. It was made by mr. António Sousa dos Santos who learned how to make this delicacy with mr. Chiquinho Barrel. The story goes that this dish began to be made, many years ago in these lands, in the convivialities of ex-military men who had returned from the war.

At the end of the party, Mr. Albano Seabra thanked everyone for coming. Next to him were two nephews, the younger generation of the family, who represented the hope of a long future and the continuity of Casa Américo! He ended this acknowledgment by raising a glass of Casa Américo wine for a toast with the entire team.