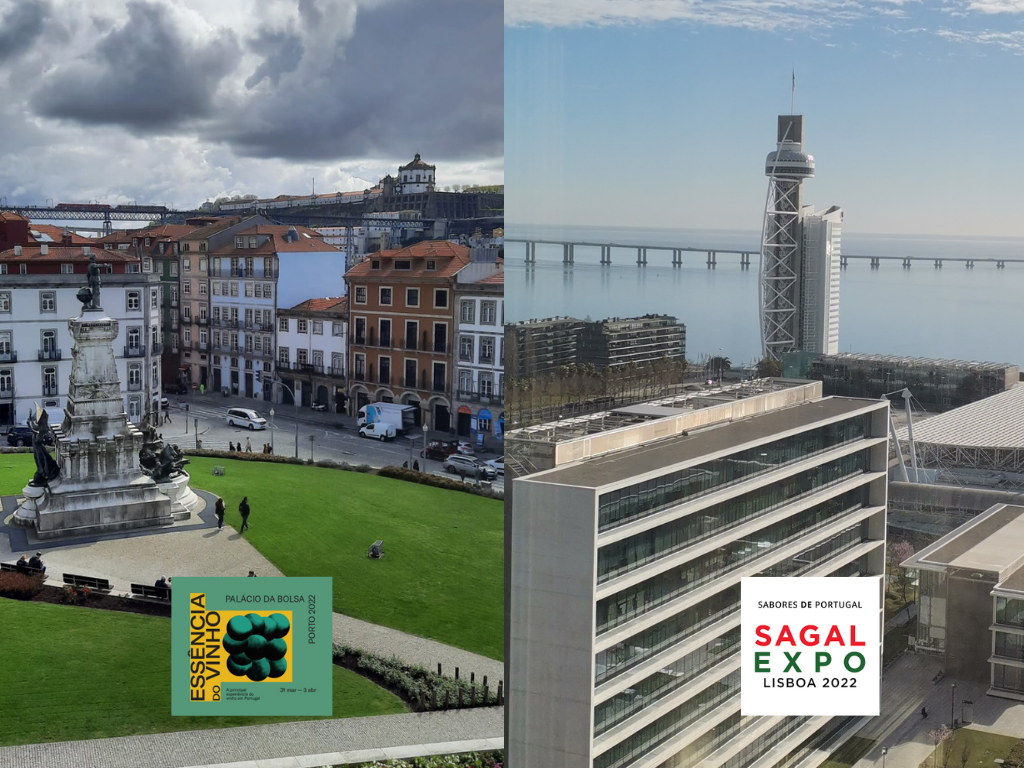 8 April, 2022 By casaamerico Comments are Off

Casa Américo Wines marked its presence in two more events, one more oriented towards export and the other towards the national market. Both were excellent opportunities to showcase the excellence of Casa Américo wines.

Casa Américo Wines was present at the 1st Edition of SAGALEXPO, which took place between the 7th and 9th of March, at FIL, Lisbon. As part of an initiative by the Municipality of Gouveia to promote the best gastronomy of the mountain, nine wine and cheese producers were present. During the event, President Luís Manuel Tadeu Marques and Councilor José Nuno Ribeiro Saraiva Silva Santos visited the fair and the exhibitors present.

This event dedicated to the international professional public was attended by professionals from 71 countries, mostly from Europe, North, South and Latin America, Africa. This presence allowed the Casa Américo Wines brands to come closer to the different markets, consolidate and establish new relationships in order to generate more commercial opportunities. 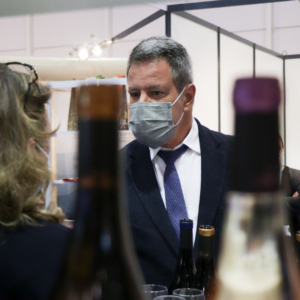 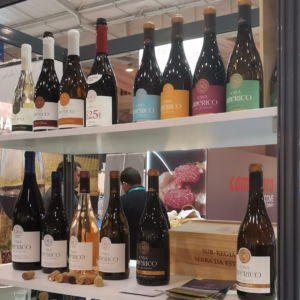 Between March 31 and April 3, 2022, Casa Américo was present at Essência do Vinho, an event promoted by Revista dos Vinhos at the magnificent Palácio da Bolsa, in Porto. We were present at the Sala Dourada, the CVR do Dão room, a room dedicated to promoting the character and elegance of Dão wines. Here we had the opportunity to show Casa Américo wines to many professionals, consumers and wine fans.

Casa Américo Tinto 625 Mts, 2014 was present at the Commented Tasting “Great Tasting of Dão Wines”, which we were very proud of. This competition was led by António José Lopes and Luís Costa and took place on Sunday, April 3, in the Arab Hall of Palácio da Bolsa. 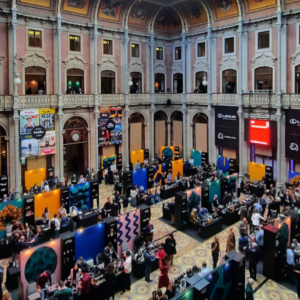 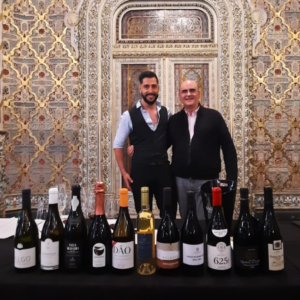 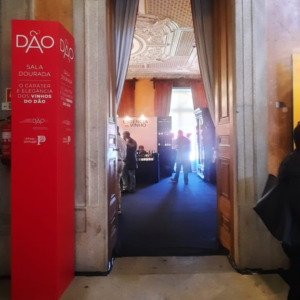